You are here: Home / Archives for synchronicity 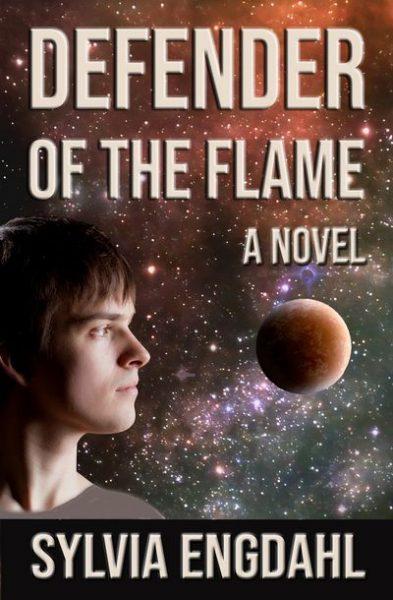 Defender of the Flame by Sylvia Engdahl Starship pilot Terry Radnor is elated to be among those chosen to defend the secret colony Maclairn against enemies who pose a threat to the spread of paranormal human mind powers. He commits himself wholly to the goal of that world, not guessing how far his effort to safeguard it will take him from everything else he cares about--his promising career as a Fleet officer, contact with people who share his newly-discovered psi capability, his wife and … END_OF_DOCUMENT_TOKEN_TO_BE_REPLACED