You are here: Home / Archives for Native American 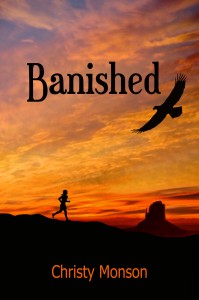 Genre: Children's Books - Middle Grade Dre has waited twelve summers to become a man, but during his ceremony the chief banishes his uncle, and even Dre himself. Thrust into the desert, he struggles to protect himself and his mother from his drug-addicted uncle—and certain death in the barren land. With only a golden eagle to guide him, Dre struggles to find a source of food and water for his mother. Abuse from his uncle and trouble with a neighboring clan could destroy his chance for … END_OF_DOCUMENT_TOKEN_TO_BE_REPLACED