You are here: Home / Archives for Meriam Wilhelm 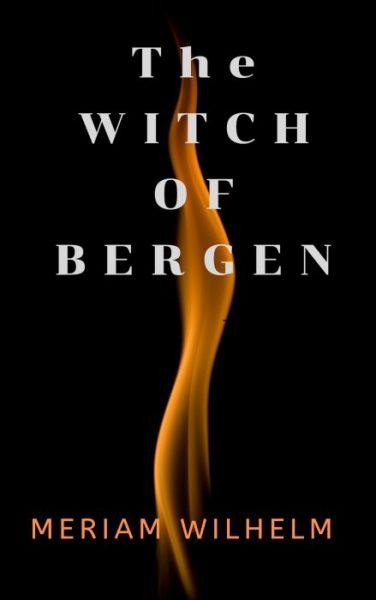 The Witch of Bergen by Meriam Wilhelm Travel back in time with Carynn Cinnamon! An innocent trip to a second hand shop launches our young sorceress on a life altering adventure. Whisked back in time to Bergen, Norway in the 1600's, Carynn lands in the arms of a handsome witch who claims to be her husband. Is her heritage somehow really tied to this man? Has she discovered her own wrinkle in time or is fate playing a cruel prank on her? And what of his claims that the lives of her fellow … END_OF_DOCUMENT_TOKEN_TO_BE_REPLACED