You are here: Home / Archives for learning numbers 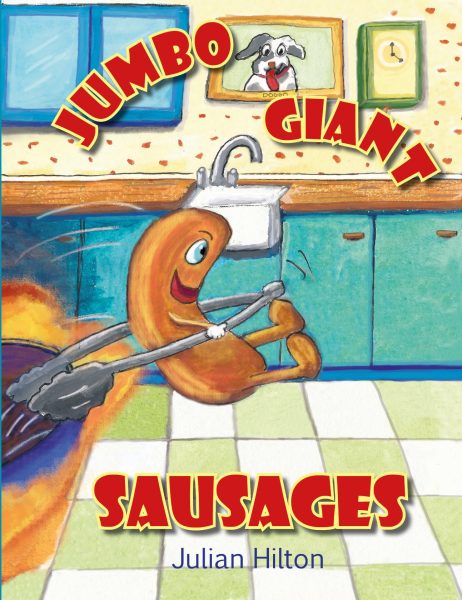 Six sausages escape the pan and set out to demolish the home! Who might be licking their lips in time to stop the rampage? After sausages One, Two, Three, Four, Five and Six plan to escape the pan, they begin their messy acts of revenge. What did they do to Mum's new party dress? Where did Six put all the ice creams? If they’re not stopped, the house could be ruined! But someone is sniffing them out, just as the sausages are planning their most terrible deed… Will they find out that villainy … END_OF_DOCUMENT_TOKEN_TO_BE_REPLACED