You are here: Home / Archives for Kristin Ward 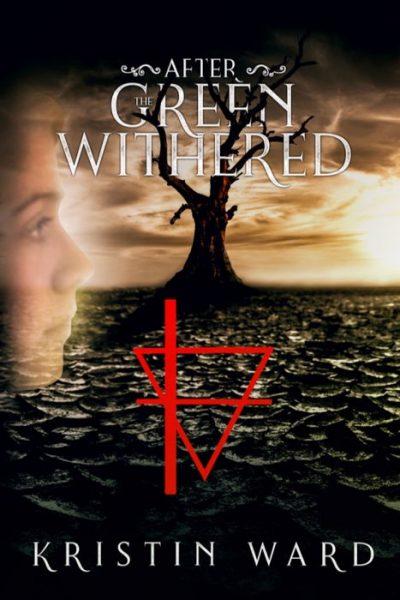 After the Green Withered by Kristin Ward They tell me the country looked different back then. They talk of open borders and flowing rivers. They say the world was green. But drought swept across the globe and the United States of the past disappeared under a burning sky. Enora Byrnes lives in the aftermath, a barren world where water has become the global currency. In a life dominated by duty to family and community, Enora is offered a role within an entity that controls … END_OF_DOCUMENT_TOKEN_TO_BE_REPLACED