You are here: Home / Archives for knights 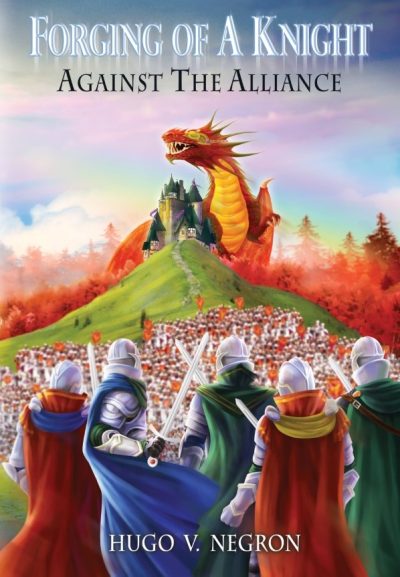 Forging of a Knight, Against the Alliance by Hugo Negron Despite warnings from the Kings of the Alliance and the elves of Hermstingle, a disgraced knight named Qualtan moves forward with his knightly Order, prompting war against his former allies. Only one thing can save them all: for Qualtan to reproduce the quest his uncle and father had undertaken many years ago to defeat Those That Stand in Shadow - to find the Master of the Great Beasts, the Dragon King, and bring him back in time to … END_OF_DOCUMENT_TOKEN_TO_BE_REPLACED 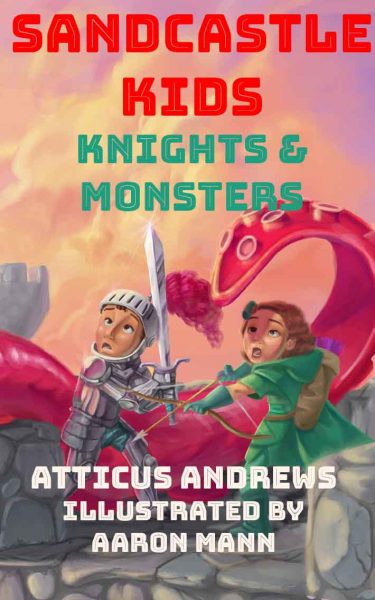 Fans of Magic Tree House will love Sandcastle Kids! A castle filled with knights and archers! James and Mary get more than they bargained for after building sandcastles at the beach in Sandy Shores, Maine. The brother and sister stumble across a magical bottle that transports them to a fantastic land of myth and lore. They ride horses, make new friends, and learn new skills. But will that be enough to help James and Mary against the legendary monster from the deep? Find out … END_OF_DOCUMENT_TOKEN_TO_BE_REPLACED