You are here: Home / Archives for J.D.Nima.Ngapey.YA.fantasy.Sci. 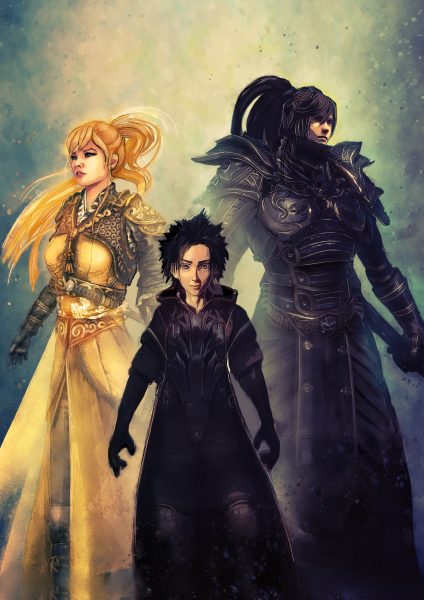 Gods, Kings, and Warriors: Silver City, Ancient Temple, volume one in the five-part Synchro series by J.D. Nima Ngapey A young prince from a small ancient kingdom is on a quest to find his own path among gods, kings and warriors and with the help of a prophetic manuscript. A mission to an ancient temple uncovers a twelve-year-old’s unique destiny among five coexisting kingdoms. Twelve-year-old Ash Smith is a young prince in a small kingdom—the Blue Kingdom—the newest of five kingdoms … END_OF_DOCUMENT_TOKEN_TO_BE_REPLACED