You are here: Home / Archives for girls chapter books 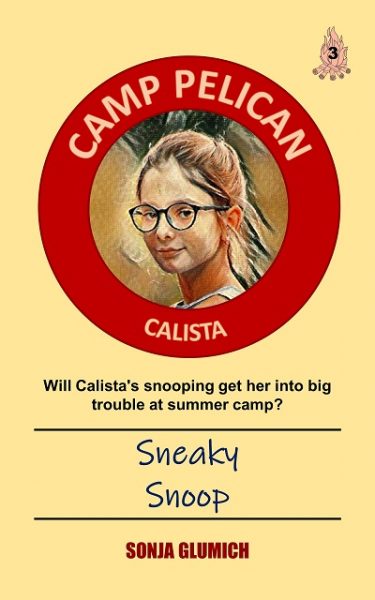 Calista brings her snooping to camp... Nine-year-old Calista is curious about everything and everyone. She often sneaks into her older sister Hailey's room to read Hailey's diary and borrow her belongings without asking. When Calista brings this bad habit to Camp Pelican, her counselor and cabinmates catch her snooping and are furious with her. After someone steals the camp's mascot, Percival Pelican, Calista's counselor suspects she's the guilty one. According to camp legend, the last time … END_OF_DOCUMENT_TOKEN_TO_BE_REPLACED