You are here: Home / Archives for Fairy Tales 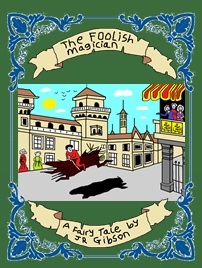 When a fairy decides to reward young Peter for his assistance, he is given magical powers-everything that he asks for will be done for him. But when he unintentionally uses his powers to win the heart of Princess Valeria, it results in him making an enemy of her father, the King-who will stop at nothing to prevent Valeria from marrying him. After successfully trapping Peter, the two of them are punished- as the King vows severe consequences for anyone who offends him. Can Peter use his magical … END_OF_DOCUMENT_TOKEN_TO_BE_REPLACED 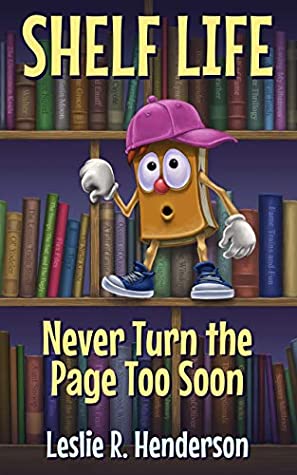 Think TOY STORY in a bookstore and you have the tale of Little Book, a ‘tween hero who dares to become a bestseller after his frustrated author abandons him on the donation cart in a bookstore at the close of business one night. But only twelve hours until the bookstore reopens, and the Space-arrangers growing increasingly suspicious of him, he will have to work fast to prove he can rival the best the bookstore has to offer or risk being shredded into a pile of confetti. Targeted Age Group:: … END_OF_DOCUMENT_TOKEN_TO_BE_REPLACED 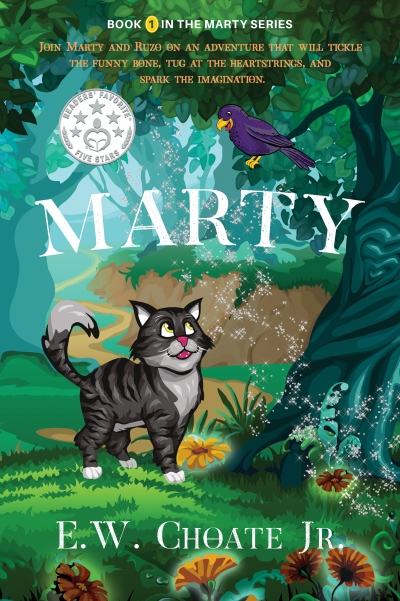 Small Heroes ~ Big Adventure!  Marty knew it was going to be a strange morning. But she had no idea that her life was about to change forever—or possibly end. As her troubles compound, Marty learns the Castle of Light has fallen to a rogue Blue Witch and her monstrous Lutabeast army. With everyone’s fate hanging in the balance, Marty is thrust into an unexpected and dangerous adventure. Her only companion? Roger Ruzo—the unlikeliest of friends.  Only one thing’s for sure. If she can’t … END_OF_DOCUMENT_TOKEN_TO_BE_REPLACED 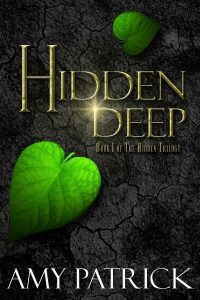 Hidden Deep by Amy Patrick He isn't supposed to even talk to a human, much less fall in love with one... Ryann Carroll has just run into the guy who saved her life ten years ago. You might think she'd be happy to see him again. Not exactly. She's a bit underdressed (as in skinny-dipping) and he's not supposed to exist.  After her father's affair, all Ryann wants is to escape the family implosion fallout and find a little peace. She also wouldn't mind a first date that didn't suck, but she's … END_OF_DOCUMENT_TOKEN_TO_BE_REPLACED 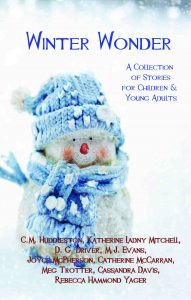 Genre: Anthology-Children's Holidays & Celebrations Eleven holiday stories from nine amazing authors! Winter Wonder brings you a confection of Christmas stories by an array of well-loved authors featuring characters drawn from their award-winning books. Eleven new stories spanning all ages from the young to the young at heart will whisk you away on a snowstorm of delight to worlds of fantasy, adventure, history, and even outer space with tales celebrating the magic of Christmas or … END_OF_DOCUMENT_TOKEN_TO_BE_REPLACED 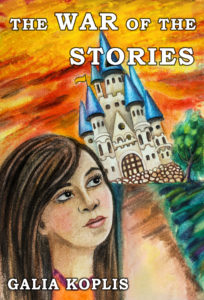 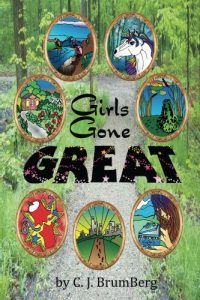 Genre: Children's books “Girls Gone Great” is a collection of magical tales written specifically for girls ages two to ten years. The stories are created to make all girls realize their potential to be greater than they are. When you believe in yourself and have confidence to face obstacles, then any girl has the ability to “go great” and surprise herself just like the heroines in these tales. Link to buy book … END_OF_DOCUMENT_TOKEN_TO_BE_REPLACED

Sinful Cinderella by Anita Valle I'm not who they think I am. A docile girl who meekly obeys her stepmother and stepsisters. Some kind of sick angel who cheerfully bears their mistreatment. That's what I WANT them to think. Because then they won't suspect what I'm really up to. The ball, the prince - it's all part of my plan to come out on top. Stepmother and her demented daughters will pay for every floor I have scoured, every sneer I have borne. They don't know about the white magic, how I … END_OF_DOCUMENT_TOKEN_TO_BE_REPLACED 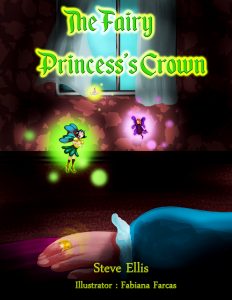 Genre: Fairy tale, bedtime story Enchanting, magical, amusing bedtime story about a little girl who loves fairies & dressing up. With beautiful, vibrant illustrations. Ages 3 - 8 When Emily finds what she thinks is a fairy’s ring in the wood, she wears it on her finger as part of her fairy dressing up outfit. But back in fairyland the Fairy Princess’s Crown has gone missing because naughty Fairy Dandelion borrowed it and then lost it. Unless the princess has it for her coronation at … END_OF_DOCUMENT_TOKEN_TO_BE_REPLACED