You are here: Home / Archives for Environmental Fiction 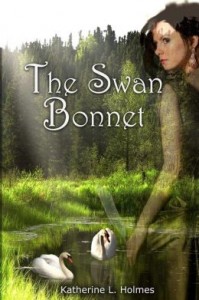 Unbeknown to Dawn, her grandfather has shot an old swan out of mercy. In their coastal Alaskan town, her father buys the swan pelt, preventing her Uncle Alex, a fur trader, from selling it for export. Dawn's father surprises her part-Aleut mother with a hat she helped to make and also with an idea to catch poachers. Shooting swans has become illegal but Alaska is a territory and Prohibition occupies the Sheriff. Dawn and her mother become involved with suspicious inquiries about the swan bonnet … END_OF_DOCUMENT_TOKEN_TO_BE_REPLACED