You are here: Home / Archives for Earthquake 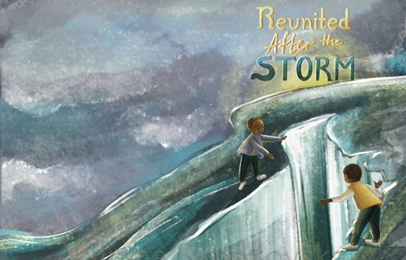 Life changes quickly like the swift waves of an ocean and they were boys when their lives changed forever. This heartwarming story follows two boys who were adopted into multi-cultural, interracial families in a new country after separation from their families due to a massive earthquake in Haiti. Abe and Jonas were best friends and were like a family to each other in foster care, and they were both adopted by different families in the United States. They know that they will never meet again, … END_OF_DOCUMENT_TOKEN_TO_BE_REPLACED