You are here: Home / Archives for childrens books age 7-9 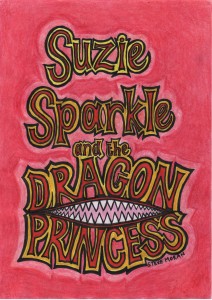 Targeted Age Group:: 8-12 Suzie Sparkle thought she was going on holiday with her mother. That was the plan, anyway. But then she met a girl on the plane who managed to maroon her on an island full of man-eating dragons. And that was only the beginning of an adventure that took Suzie to a secret kingdom which was threatened by earthquakes and creatures from the distant past. The only person who could save them all from a terrible fate was the Dragon Princess. And she hadn't been … END_OF_DOCUMENT_TOKEN_TO_BE_REPLACED