You are here: Home / Archives for beauty and the beast 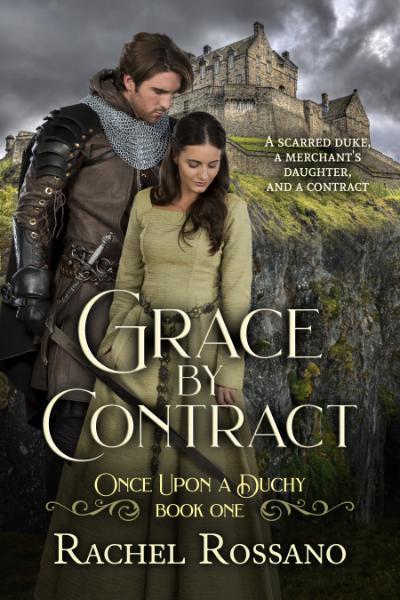 Grace by Contract by Rachel Rossano After her father uproots the family to the northern duchy of Brackenhurst, Grace Eldon and her four younger sisters struggle with a new life of hardship. Desperate to keep a roof over their heads amid mounting debts, she and her youngest sister seek employment in the Duke of Brackenhurst’s household despite fearsome rumors. Scarred and maimed from a terrible fire Silas Isling, Duke of Brackenhurst, buries himself in his work to avoid the stares of pity and … END_OF_DOCUMENT_TOKEN_TO_BE_REPLACED