You are here: Home / Archives for Ashland Pym 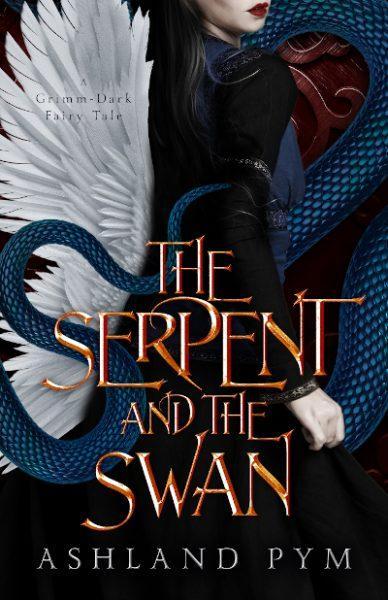 The Serpent and the Swan by Ashland Pym "Beautiful and cruel" She’s not quite human, but is she as dangerous as they believe? Cygna has been kept under the shadow of secrecy for two decades. Not only is she the King’s illegitimate firstborn, she’s also an extraordinary half-fae with a wing in place of an arm who instills fear and suspicion in those close to her. But now a terrifying evil is ravaging the kingdom. A Lindworm is making a path straight for the castle, and the King and Queen … END_OF_DOCUMENT_TOKEN_TO_BE_REPLACED