You are here: Home / Archives for Anita Mishra 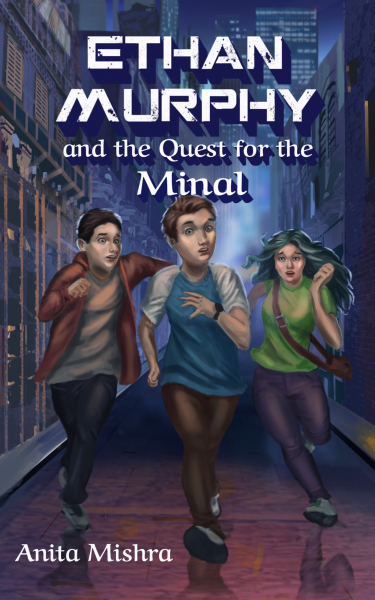 Thirteen-year-old Ethan Murphy lived with his mother and had little to do with the outside world. He possessed unique puzzle-solving abilities. When he received a letter from his grandfather, which said, “Your aunt has been abducted just like your father,” everything changed for Ethan. He set out to rescue his aunt only to learn about his father’s secret life and the ROM Agency. Ethan and his team had to solve the most complicated riddles written by his father and find the centuries’-old … END_OF_DOCUMENT_TOKEN_TO_BE_REPLACED