You are here: Home / Archives for young adult

Genre: Children's books, Fantasy, Fiction, Science Fiction, Young Adult A Rescue and a Near Death Experience is not what you would expect to find on a nearly perfect world like the beautiful Blue Angel Planet. This is a fast paced adventure that has it all. Millie and Honey begin with a nightmare and rush to unravel the mystery that surrounds the dream they share, only to find that sometimes the real thing is more bizarre than the dream. Hold on to your seats as this knuckle biting … END_OF_DOCUMENT_TOKEN_TO_BE_REPLACED

After Sevy Anderson's father breaks his leg in a sawmill accident, the fourteen-year-old must take his place with the rough and tumble lumberjacks and river rats who harvest the white pine forests of Wisconsin. The men of the Northwoods live hard and on the edge, and Sevy must prove his courage and his worth in the company of legends. Will he become the man he so longs to be? Will the other men ever accept him? And will he even survive his first winter in the Northwoods? Targeted Age … END_OF_DOCUMENT_TOKEN_TO_BE_REPLACED 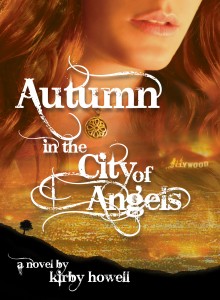 About the Book: Autumn Winters is the 17-year-old daughter of an architect and famous actress living in modern day Los Angeles when the unthinkable happens - a plague of epic proportion sweeps the globe, killing 99% of the world's population. Autumn finds herself living alone in the city and must find a way to survive. As the months pass, small groups emerge - some that she should trust, and some that she shouldn't. She meets a brother and young sister and bonds with them, forming a … END_OF_DOCUMENT_TOKEN_TO_BE_REPLACED 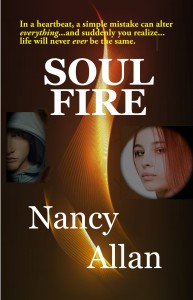 In a heartbeat, a single mistake can alter everything . . . and suddenly you realize . . . life will never ever be the same. Ashla Cameron can do no wrong until the day she makes a devastating mistake. Instantly, she lands in the crosshairs of angry students. Classmates and friends shun her. School bullies hone in on her, and she is targeted by the nefarious Mako Zelter. Her three friends stand strong to protect her, but things spiral out of control. The mysterious Delta recognizes her … END_OF_DOCUMENT_TOKEN_TO_BE_REPLACED 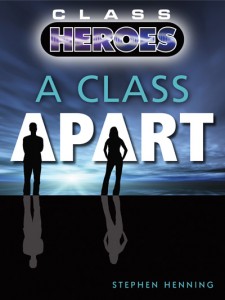 Today could be the day when your life changes forever... Teenage twins James and Samantha Blake are caught up in a seemingly random terrorist bombing while on a school trip. Many of their friends are killed. When the twins wake up in hospital, their lives have changed forever. The doctors are amazed at the speed with which James and Sam recover from their injuries and, when the twins begin to exhibit extraordinary powers, it is obvious that something incredible has happened. As James … END_OF_DOCUMENT_TOKEN_TO_BE_REPLACED

At midnight on July 16, 1918, Tsar Nicholas Romanov and his family were murdered, thus signifying the end of the Russian empire. Historians believe that a peasant by the name of Rasputin was instrumental in the downfall of the dynasty. Because Nicholas thought that Rasputin could cure their son, Alexis, who was suffering from hemophilia, Rasputin was able to influence the Imperial Family. But what if Rasputin’s power did not come from God as he claimed but from a simple jewel, a tri-colored … END_OF_DOCUMENT_TOKEN_TO_BE_REPLACED 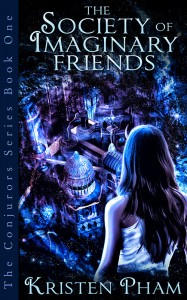 Belief is a powerful magic. Valerie Diaz has a power that she can't contain, and it's killing her. Bounced between foster homes and the streets, she only has time to concentrate on staying alive. But a visit from the imaginary friend of her childhood opens a world of possibilities, including a new life half a universe away on a planet that is bursting with magic. The Society of Imaginary Friends follows Valerie on a journey that straddles two worlds. In order to survive, she must travel … END_OF_DOCUMENT_TOKEN_TO_BE_REPLACED 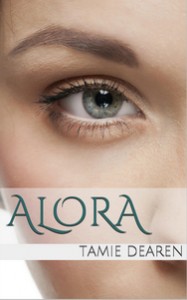 Alora is a normal fifteen-year-old girl who lives on a ranch in rural Montana. Her biggest excitement is the upcoming school dance. Until one day while taking a shower, she sees an image that almost seems real. A boy, with long brown hair and the most intense green eyes she’s ever seen. Little does she know that this vision is only the beginning of a great adventure. That her life will be forever altered as she discovers another realm, a strange world of magic and gifts, where a man full of … END_OF_DOCUMENT_TOKEN_TO_BE_REPLACED

Laurel can't handle her new authority as editor of the yearbook, especially when it comes to Matt, the new guy at school who has her head spinning! Is she doing what's best for the yearbook, or what's best for her? Is she being unfair to Matt, or is he trying to use her? To complicate matters, her best friend's love life is falling apart, her home life is driving her crazy with parents who are frantic about their upcoming high-school reunion and a sister who has suddenly become klutz of the … END_OF_DOCUMENT_TOKEN_TO_BE_REPLACED 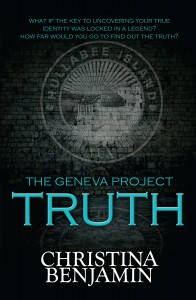 About the Book: Trapped on a flood ravaged island full of orphans, natives and wealthy citizens of the prosperous city Lux, a young girl named Geneva finds herself enslaved at an orphanage with no future and a past she can’t remember. That all changes when she meets someone who promises her that there’s more in store for her than she ever could have imagined. Her once dull life rapidly spirals out of control as she starts to acquire new magical powers that may be the key to unlocking an ancient … END_OF_DOCUMENT_TOKEN_TO_BE_REPLACED