You are here: Home / Archives for ocean voyage 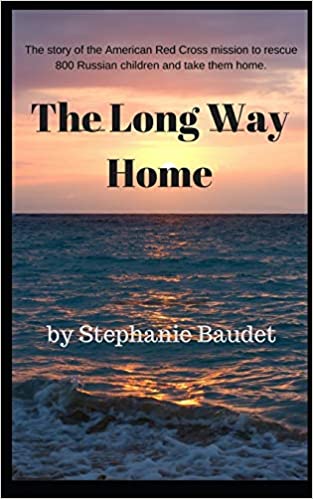 Russia 1918. A band of 800 children, spending the summer in the Urals to escape the miseries of the Revolution, are cut off behind the lines and eventually forced to beg and steal for their survival as the harsh winter approaches. American newspaper editor, Riley Allen, working for the Red Cross as a press officer, hears about the children and heads a team to rescue them. Since they cannot go west back to Petrograd, he takes them east across Siberia to Vladivostok, but when the Japanese capture … END_OF_DOCUMENT_TOKEN_TO_BE_REPLACED