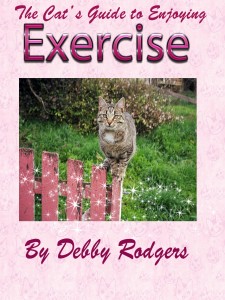 Targeted Age Group:: 2-8 These gorgeous cats are having a great time playing at home, and getting some exercise at the same time! Follow Jonty Bloom as she leads her friends through a fun workout. A children's poem to encourage them to have fun while they exercise. What Inspired You to Write Your Book? I enjoy taking photos, and these photos of my cats at Cygnet Tasmania inspired me. … END_OF_DOCUMENT_TOKEN_TO_BE_REPLACED

About Royal Institute of Magic by Victor Kloss Book on sale for $0.99 (original price $2.99). Two years ago, Ben Greenwood's parents walked out the door and never returned. The police have all but given up finding them when Ben stumbles upon a peculiar letter addressed to his dad. “You are the most wanted man in the Unseen Kingdoms. Unless you come to us, we cannot help. For your child's sake, tell us what you know.” The letter is from an organisation called the Royal Institute of Magic … END_OF_DOCUMENT_TOKEN_TO_BE_REPLACED

About Awaken (Fated Saga Fantasy Series Book 1) by Rachel D'aigle Free Kindle Book! Summer fun is coming! And other than turning thirteen, twins, Meghan and Colin Jacoby, are looking forward to a typical summer... well, typical for them. Which means their uncle (and guardian) will pull into the Cobbscott Campground and park his travel trailer for the entire summer. Normally, they'd never spend more than a couple weeks in any one place, their uncle preferring to move around. But only … END_OF_DOCUMENT_TOKEN_TO_BE_REPLACED 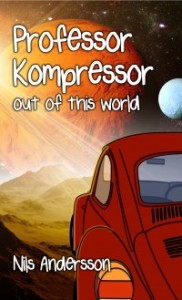 Targeted Age Group:: 7-12 Professor Kompressor is an inventor. He is excellent at inventing and, even though his ideas don’t always work out as intended, you can't keep an excellent inventor down. A slight miscalculation leaves the Professor with time on his hands and he develops an obsession with space. A flash of inspiration leads to an unexpected invention. An innocent game triggers a sequence of events that are truly out of this world. The fourth book in the Professor … END_OF_DOCUMENT_TOKEN_TO_BE_REPLACED 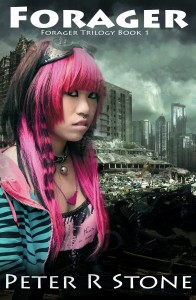 This book is free on these days only - 10/14/2014 at midnight PST until 11:59 pm on 10/20/2014. If the dates are the same that means the book is free one day only. About the Book: Eighteen-year-old Ethan Jones has a secret that even his parents and foraging companions don't know. And if that secret is discovered, he'll be dragged away by the town's draconian paramilitary Custodians to be dissected like a frog. The only time he feels safe, the only time he feels free, is when he's out in … END_OF_DOCUMENT_TOKEN_TO_BE_REPLACED 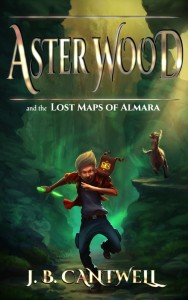 Genre: Middle Grade Science Fiction/Fantasy A heart condition and a jerk of a father meant twelve-year-old Aster Wood had plenty of problems to deal with already. They were the complaints of a human kid with a broken family and an uncertain future. But now, stranded on another planet, it turns out Aster's not quite as human as he, and everyone around him, believed. On the planets within the Maylin Fold, Aster’s ancestors have a long history of magical dealings, and he’s the last in the … END_OF_DOCUMENT_TOKEN_TO_BE_REPLACED 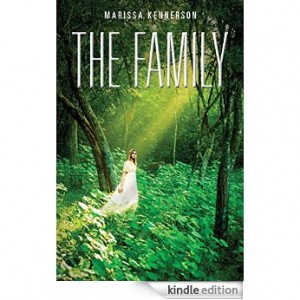 About The Family by Marissa Kennerson Just like any average seventeen year old, Twig loves her family. She has a caring mother and a controlling father. Her brothers are sisters are committed to her family’s prosperity... All one hundred and eighty three of them. Twig lives in the Family, a collective society located in the rainforest of Costa Rica. The Family members coexist with the values of complete openness and honesty, and a shared fear of contagious infection in the outside … END_OF_DOCUMENT_TOKEN_TO_BE_REPLACED 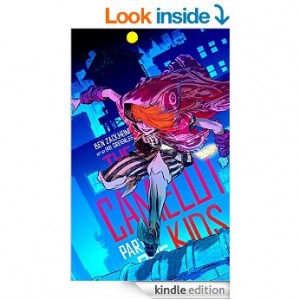 About The Camelot Kids: Part One by Ben Zackheim Get The Camelot Kids: Part One for just $1 for a limited time. What would you do if an odd girl in a hooded cloak said, "You know you're a descendant of King Arthur's knight, Lancelot, right?" You'd probably do the same thing 14-year-old orphan Simon Sharp does: back away nice and slow. The difference is Simon's Camelot-obsessed parents recently died under mysterious circumstances. But he learns the truth about their fate and his heritage after … END_OF_DOCUMENT_TOKEN_TO_BE_REPLACED

Genre: Action/Adventure Voices in 16-year-old Annabelle Scott’s head aren’t God or signs she’s going mad—yet. Despite being a Mech Warrior recruit, she rebels against her post-Second Civil War society by not only refusing to kill Morgan, a handsome boy she’s attracted to, but also helping him escape. Annabelle’s commander gives her auditory implants and contact cams for an undercover assignment to investigate her corrupt police captain. Morgan hacks the implants to plead for her help in … END_OF_DOCUMENT_TOKEN_TO_BE_REPLACED 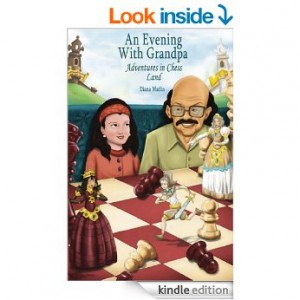 About An Evening With Grandpa by Diana Matlin When little Annie gets sick one night, she has no choice but to stay at home while her family has fun at the theater. It seems that Annie will have to spend a boring evening with Grandpa until he unexpectedly begins to tell her a fairy tale about Pawnie, a young girl who lives in the faraway Chess Kingdom. Does the inexperienced Pawnie have what it takes to succeed in this incredible adventure and make her dream of becoming a princess come … END_OF_DOCUMENT_TOKEN_TO_BE_REPLACED