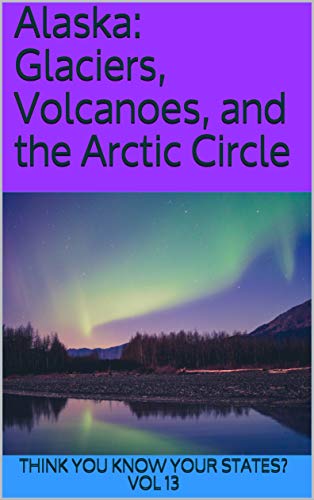 Think you know your states? THINK AGAIN! Did you know that a third of Alaska lies within the Arctic Circle? Or how about that Alaska has the highest population percentage of Native Americans? Or that Alaska has about 70 potentially active volcanoes? If you want to find out more interesting, little known, well known, strange, or unusual facts about Alaska, this book is a must read! Sections include: *General State Facts *Facts By City *Sports *Animals *Strange News *Infamous … END_OF_DOCUMENT_TOKEN_TO_BE_REPLACED 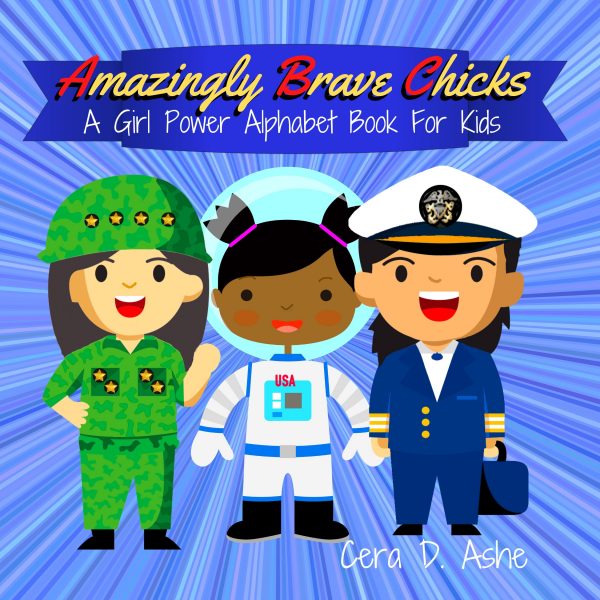 This is the tale of 26 awesome women and the fantastic accomplishments that they achieved! But the main focus is helping your child learn their ABCs with the help of these brave and innovative women who did incredible things throughout history by connecting one lady with each letter of the alphabet. While reading this book your kids will be learning 2 things at one time - early reading and alphabet skills, plus some historical facts about a few truly trailblazing women. This book is the … END_OF_DOCUMENT_TOKEN_TO_BE_REPLACED

An insecure Flower finds an unexpected friendship with a short-winged Bumblebee and unites against their bullying foes. When someone is getting bullied be a buddy Targeted Age Group:: 5-16 What Inspired You to Write Your Book? I've been bullied before many times and I've also helped people being bullied also, so I can relate to the characters. I want to show kids how someone would feel being bullied and maybe teach the readers about empathy and maybe becoming a buddy for … END_OF_DOCUMENT_TOKEN_TO_BE_REPLACED 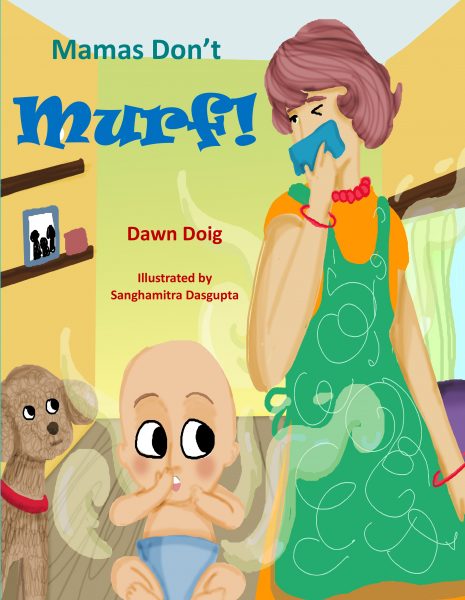 Mothers around the world have a secret. Fart? What an awful word. Murf sounds much better. Mama has Daddy convinced that women don't pass gas, let loose a booty bomb, or cut the cheese. But babies murf. Boys murf. Animals murf. Daddies murf. Is it true that mamas don't murf? How can that be so? Read along and giggle as one little boy unravels the answer to this mystery. Mamas is currently a contender for the May AllAuthor Cover Contest Targeted Age Group:: 3 to 9 years (but all ages will … END_OF_DOCUMENT_TOKEN_TO_BE_REPLACED 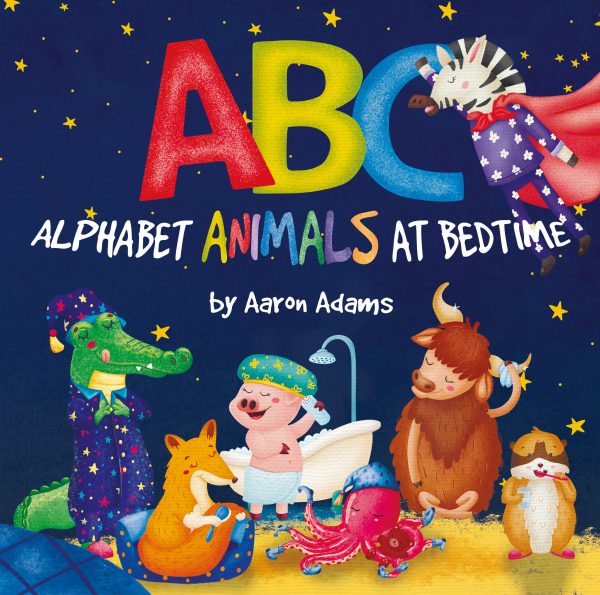 It's time to fun and learning via playing before sleep! ABC: Alphabet Animals at Bedtime is a captivating picture children’s book by age 3-5 with a delightful rhyming scheme throughout. The story teaches children about a bedtime routine and that going to bed is fun. The story also teaches children the alphabet of English. +Bonus inside the book! ;) Targeted Age Group:: 2-5 What Inspired You to Write Your Book? My child :-) … END_OF_DOCUMENT_TOKEN_TO_BE_REPLACED 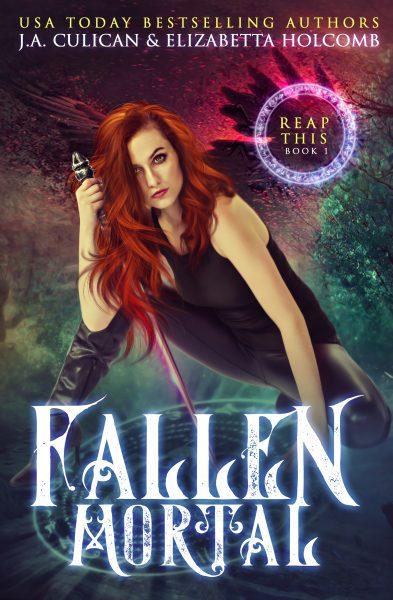 About Featured Book: Fallen Mortal by Jamie Culican Oria is the best reaper in Folkvangr. At least she used to be. Until she meets a mortal, Wells. He seems like a typical American pie, mac’n cheese kind of guy. She plays the same game with him she does with everyone else. She tries to trick him into making a decision he can never recover from, marking his soul hers. Everything goes exactly as planned. She leaves, certain he’s going to fall for the same tricks. Just like everyone … END_OF_DOCUMENT_TOKEN_TO_BE_REPLACED 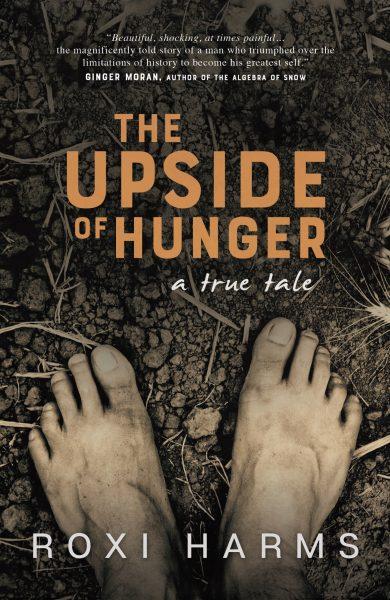 About Featured Book: The Upside of Hunger: a riveting WW2 historical fiction novel based on a true story by Roxi Harms 100% of the profit from this book is donated to high school graduates from families in need to pursue their educational dreams. Based on a TRUE STORY, The Upside of Hunger is the epic tale of a teenage boy’s coming of age as Europe plunged into the final, terrifying months of WW2. At 15, fleeing from a domineering father yet again, Adam found his escape at the military … END_OF_DOCUMENT_TOKEN_TO_BE_REPLACED 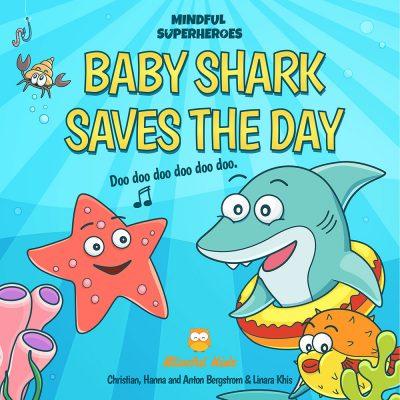 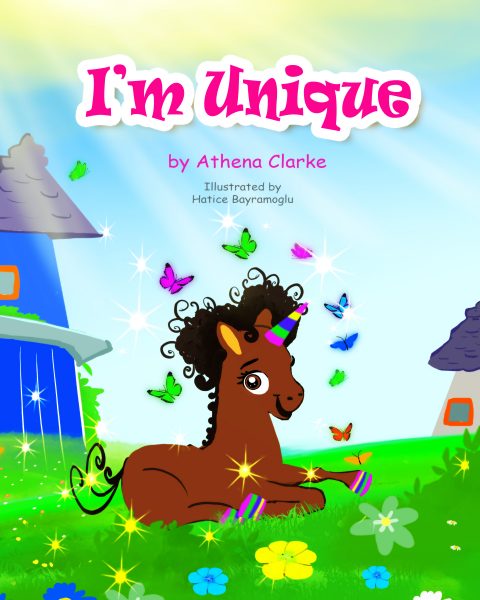 Unique is a brown unicorn that is trying to fit in. Targeted Age Group:: 3-9 What Inspired You to Write Your Book? I have always loved unicorns and all my life I never identified with any of the unicorns I saw because they weren't my skin complexion. … END_OF_DOCUMENT_TOKEN_TO_BE_REPLACED 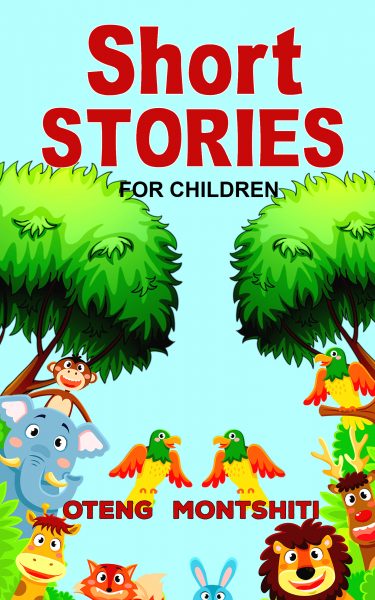 Stories reshape young people's characters. In simple words, they carry lessons behind them. Among other things; they teach young people that everything serves a specific purpose in their lives, they should keep good friends and do away with the wrong ones, In this world, nothing lasts forever, Storytelling was and is the best tool to stimulate creativity in their minds. Enjoy them!!! Targeted Age Group:: 9 and above What Inspired You to Write Your Book? I have deep love for children … END_OF_DOCUMENT_TOKEN_TO_BE_REPLACED