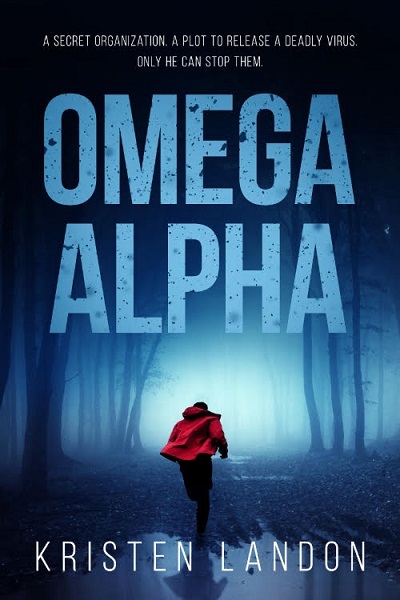 This fast-paced thriller begins when thirteen-year-old Ethan Turner innocently steps into the middle of a toxic-gas terrorist attack. He survives the environmental terrorist attack, but the toxic gas he breathes triggers memories from when he was very young. The problem is, those memories don’t match up with anything he knows and remembers about his childhood and his family.
Ethan’s search for the truth lands him right in the middle of an environmental terrorist group that is about to release a pandemic-grade virus on the world. It’s up to Ethan to save himself, everyone he cares about, and the entire world.

What Inspired You to Write Your Book?
I love to read exciting books with unexpected twists and turns. I love it when a book surprises me with something I never saw coming. I wanted to write a book that readers can't put down because they just have to find out what happens next.

Author Bio:
Kristen Landon's writing has been described as "fast-paced and inventive" – Kirkus Review.
Before going to sleep each night she always wants to read just a few more pages – or chapters. Now the page-turners she writes have the same effect on young readers, getting them in trouble for staying up to read when they're supposed to be asleep.
Kristen lives with her family in a home with fabulous views of Utah's beautiful mountains out every window.