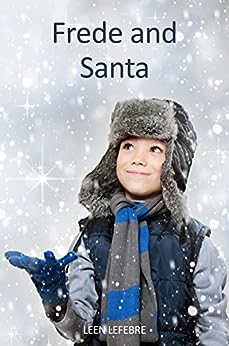 A little boy, Frede, wants to help his poor parents during the harsh winter. He dreams of visiting the Christmas village to ask his hero, Santa, for help. With his brothers he plans the trip. First they have to cross the treacherous forest of elves. An enchanting, heart-warming Christmas tale ideal for reading aloud to your (grand)children!

What Inspired You to Write Your Book?
The winter season and Elf King (Erlkönig by Schubert) inspired me to write this winter story.